Oboist and cor anglais player, regularly performing with orchestras around the UK as well as in the West End. Soloist and chamber musician, has recorded for Stormzy and toured with a Carpenters tribute band. 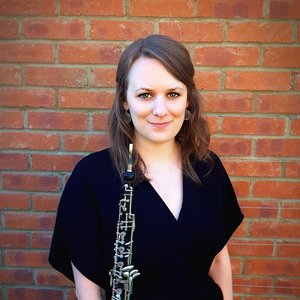 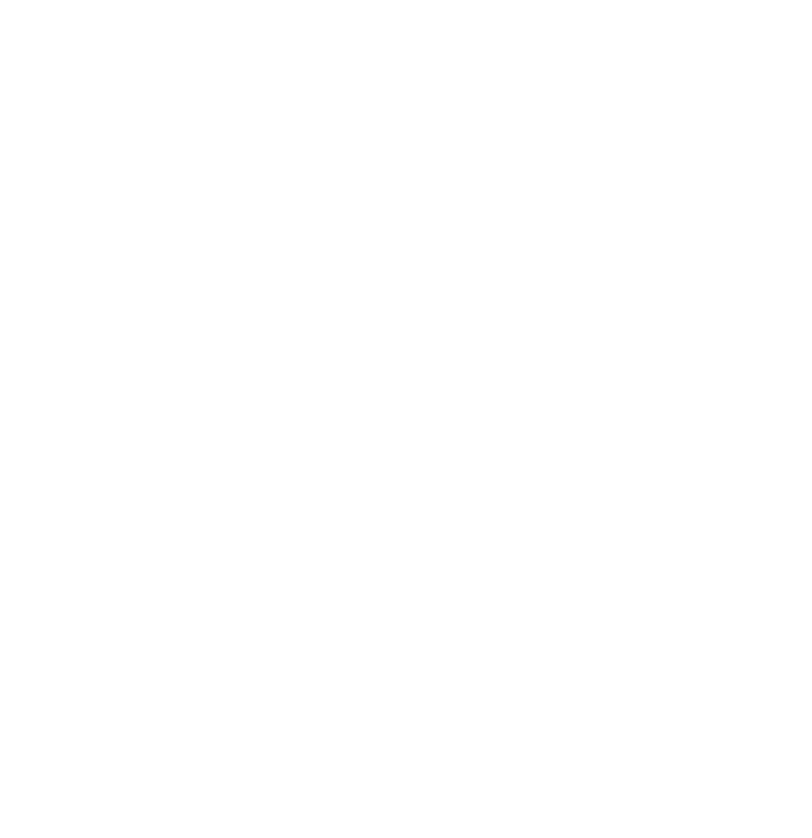 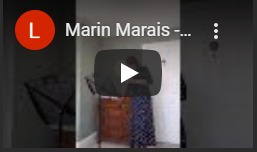 Lydia enjoys a varied musical career performing as a soloist, orchestral and chamber musician. She often travels to exciting places to perform - recent highlights have been Vietnam, Cambodia and Taiwan. Lydia regularly plays oboe and cor anglais with orchestras such as the London Philharmonic Orchestra, Royal Philharmonic Orchestra, and Welsh National Opera, as well as in the West End. She studied at the Guildhall School of Music and Drama followed by the Royal College of Music.

When you book instant book, you can leave it to the musician to create a listening experience based on the details you provide, but you can also ask for something specific from the musician's popular songs below. Feel free to ask if there something similar you would love to hear not show below.

I play mostly classical music, but also love playing songs from musicals, a bit of Disney, and the occasional pop cover! I have a variety of pre-curated sets you can choose - Baroque Beauties, Uplifting Oboe, Famous Oboe Melodies, Musicals, Disney Songs and an 80s and 90s pop quiz, or create your own. I'm also really happy to take requests if there is something special you would like to hear which isn't in the list below.

Gabriel's Oboe from the Mission

On My Own - Les Miserables

Who Will Buy and As Long As He Neess Me - Oliver!

Somewhere and I Feel Pretty - West Side Story

Tell Me It's Not True - Blood Brothers

We're Off To See The Wizard

All That Jazz - Chicago

I Know Him So Well - Chess

Let it Go from Frozen

Circle of Life from Lion King

The Bare Necessities from The Jungle Book

In The Bleak Midwinter

Holly And The Ivy

Walking In The Air

All I Want For Christmas Is You

Have Yourself A Merry Little Christmas

Click any of the below to choose a 15, 30, or a 45 minute performance from the artist's availability. Once booked, you'll receive a Zoom link which you can share with your friends.

For peak dates like Christmas and New Year, instant booking availability may not be shown, in which case click to send an enquiry to the performer.

Just let your artist know who the gig is for, the occasion, and anything else helpful, and they'll come up with a personalised set.

Choose from the songs in your artists published repertoire below and create a truly personalised set for you and friends.

Treat your colleagues to a bespoke virtual concert based on any of the sets above or chosen from your artists published repertoire below.

A bit of fun - can you recognise these pop songs being played on the oboe?

On My Own - Les Miserables, Who Will Buy - Oliver!, Somewhere - West Side Story, 30mins: Tell Me It's Not True - Blood Brothers, We're Off To See the Wizard - Wizard of Oz, + more

All our performers are professional musicians, are personally vetted, and complete a sound check before joining the Lockdown Presents family.

 (5.0)
Hilary
Lydia selected a lovely range of pieces and played beautifully.
 (5.0)
Antje
We had an excellent concert for my baroque loving friend and me. I was particularly pleased with the customisation Lydia was able to make to the programme. It was a beautiful event at the end of a tough year.
 (5.0)
Peta-Jane Field organised by my son Robin Field
Lydia was a superb musician, and I loved the two opening oboe pieces and the two folk songs, played on a cor anglais. She was absolutely sweet to play the four 'pop' songs Robin selected as special memories for me brilliantly! I was very impressed as none of these were created for the oboe ....! Being treated to Lydia's 'concert' made my birthday very memorable and I thank her (and Robin) very much!
 (5.0)
Dodi Wexler
She is an amazing oboe player and her playing brought tears to my eyes.
 (5.0)
Steffen H

Thank you Lydia for showing me how beautiful the oboe can sound!

For a unique gift for friends or family, send them a personalised video message from a professional musician. Wish someone well and send a song just for them.

How does it work?

You'll receive a link to your video message usually within 5 days. We take a pending payment at the time of booking but only charge once the message has been completed, in case the request is not possible.

Send a message to the performer using the form below if you want to to ask if they can play a particular song, book a corporate gig, or ask if they can be available at a time currently not shown on their calendar.

Thank you! Your submission has been received!
Oops! Something went wrong while submitting the form.
Back to top

More performers in this category

Violin, Piano
A professional violinist and composer, and a versatile performer in a range of settings. Classically trained but influenced by an eclectic range of music such as Jazz, World and Folk, Nadine's sound has a unique musical signature.
Read bio / book
£30+
Alex William Jenkins

Piano
Alex is a Welsh professional pianist and accompanist working as a vocal coach at the Royal Welsh College of Music and Drama, and is a graduate of the Royal College of Music. He specialises in classical music, but enjoys playing a variety of genres.
Read bio / book
£30+
Mizuki Shindo

Flute, alto flute
A flutist currently based in Estonia who has played with the Estonian National Opera. Mizuki loves playing music ranging from classical and opera to film and Musicals, including music from studio Ghibli. Mizuki trained in Guildhall School of Music and Drama.
Read bio / book
£30+
Benedict Heaney

Cello
Helen is a cellist & arranger based in New York City. She loves to write and perform multi-cello arrangements of pop songs (in addition to your more standard classical fare). She's performed with Kygo & Michael Buble, among others.
Read bio / book
£30+
Chloë Vincent

Flute, piccolo, alto flute
London based flautist who performs with top UK orchestras as well as film and pop sessions. Chloë has played with Kanye West, Madonna and The Who, and has performed for the Queen! She is a graduate of the Guildhall School of Music and Drama.
Read bio / book
£30+
Michael Watts.

Harp
Italian born, Anna is a professional harpist based in London, working with some of the best orchestras in the city. Classically trained, she loves to perform film music, pop covers, traditional songs, in addition to a wide classical repertoire.

Our performers have put together a list of pre-curated sets to make it easier than ever find and amazing gift for friends and live music lovers.

Take a look
Sign up For our newsletter
Lockdown Presents Updates

Thank you! You have successfully been subscribed.
Oops! Something went wrong while submitting the form.